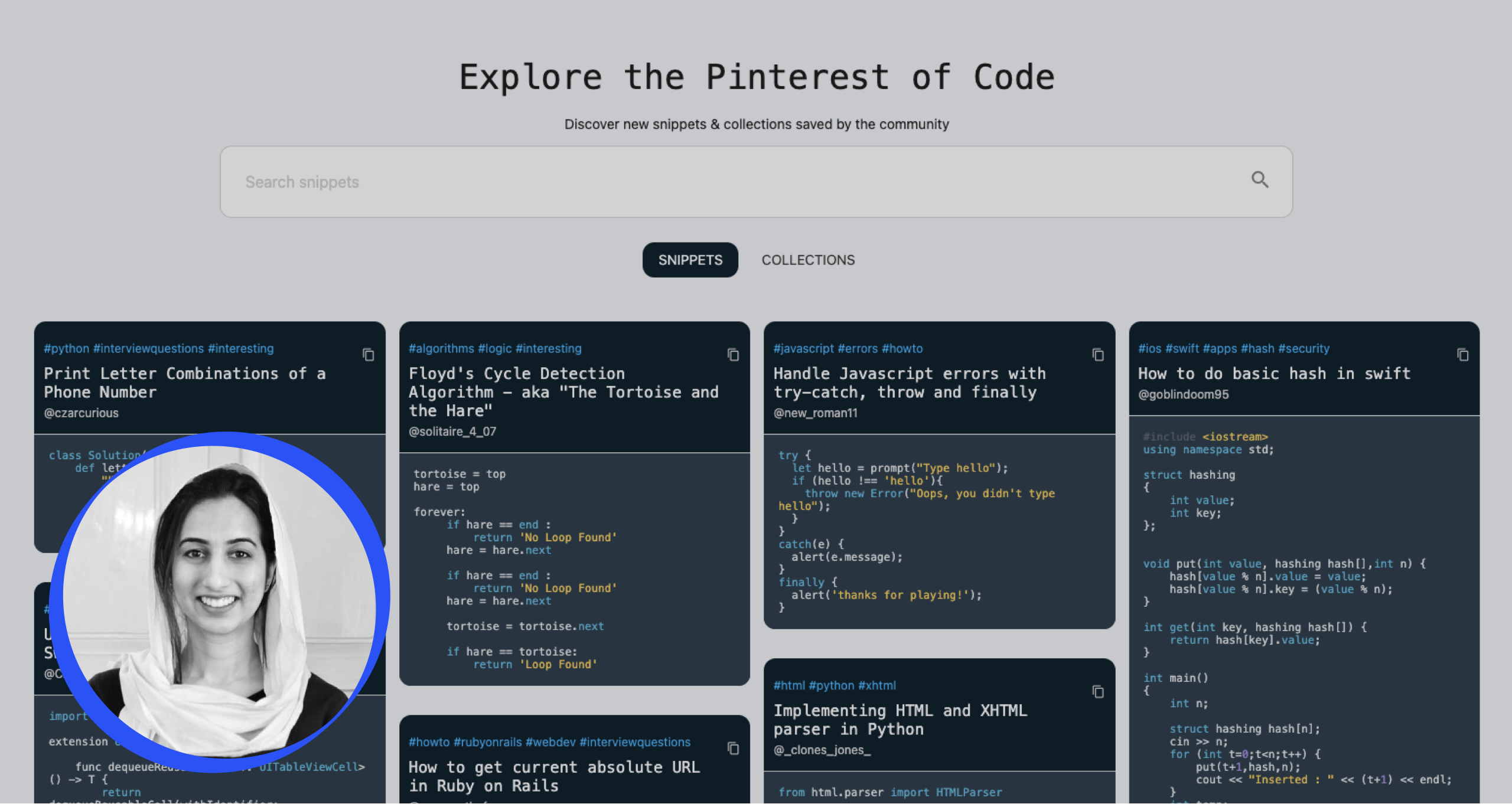 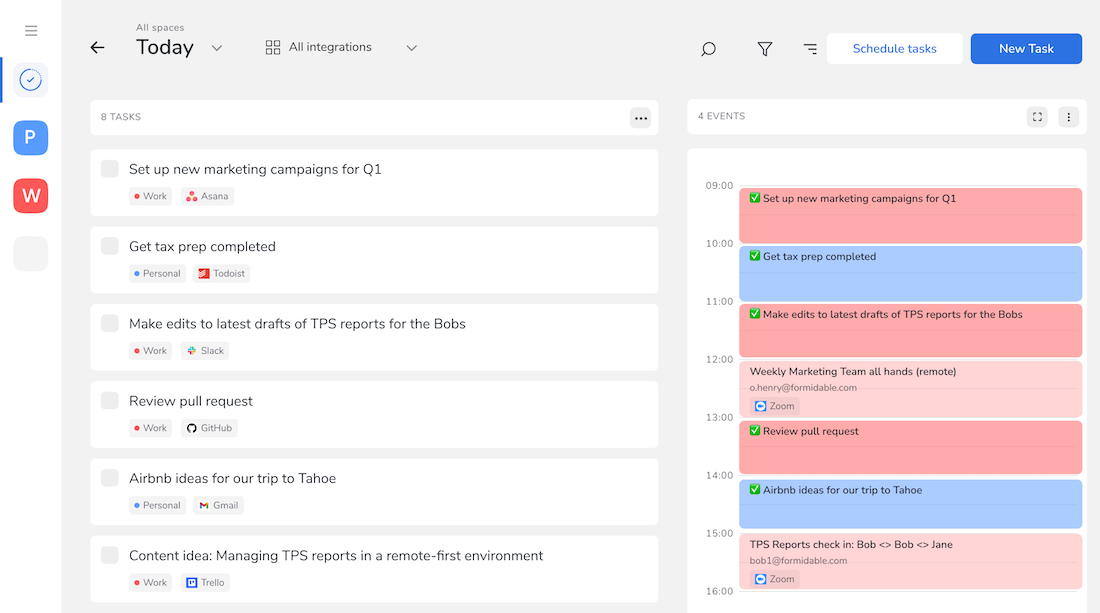 Meet Mishka Orakzai, a solo founder based in Peshawar, Pakistan.

She’s building thiscodeworks, the Pinterest for code. She started working on this project about 2 years ago to solve the problem she had of finding and saving code that works for the next time you need it.

So she built a Chrome Extension that made it super quick and easy for her to save code snippets that work instead of having to revisit all those Stackoverflow tabs. The snippets are saved to the cloud and can be accessed and organized anywhere online via the website. That way, she would always have it on her fingertips to close all those tabs and spend less time searching. thiscodeworks has since added a VS Code extension to save and access snippets while coding and has a growing community of users contributing code that works. Mishka and thiscodeworks were selected as Pioneers in 2019. Mishka is an OnDeck fellow and funded by Tyler Cowen’s Emergent Ventures grant.

Mishka first came across Taskable after an early demo in the Pioneer community. But she became a user while preparing for a launch on Product Hunt. The Taskable Checklist for Launching on Product Hunt is what got her going.

“Instead of copying the Product Hunt launch checklist list into my notebook, I found I could start checking it off right away with Taskable. It was a big time saver, and I loved how quick it was to add new tasks to the list and then sort them with drag-and-drop.”

She’s had a couple successful launches on Product Hunt now - primarily because of her amazing product. But the checklist helped “a lot.” Her previous launch before the checklist only got 18 upvotes. Ever since Taskable, she’s consistently gotten 200+ upvotes on the 3 launches since discovering it.

Beyond using Taskable, Mishka’s top productivity tip is to group meetings together during the week so she can have a few days of heads-down work.

“Something I’ve done this past year is scheduling all of my meetings for the week together in 1-2 consecutive days, leaving the rest of the week to work uninterrupted on my platform. That, and noise-canceling headphones to cut out distractions!”

Make sure to check out thiscodeworks.com and give Mishka a follow on Twitter and Product Hunt, so you don’t miss her next launch. 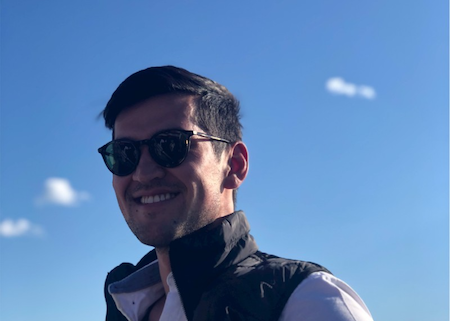 Taskable
Posted on
September 15, 2021
Meet Taylor McLoughlin, co-founder, and head of product at twine and an early user of Taskable. 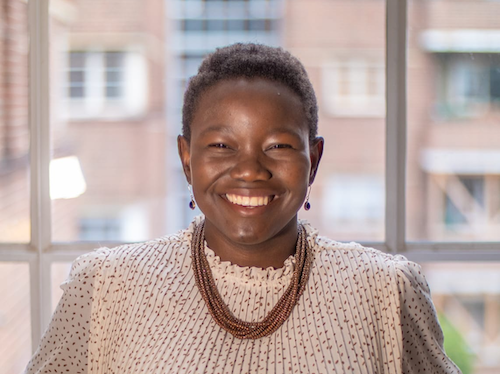 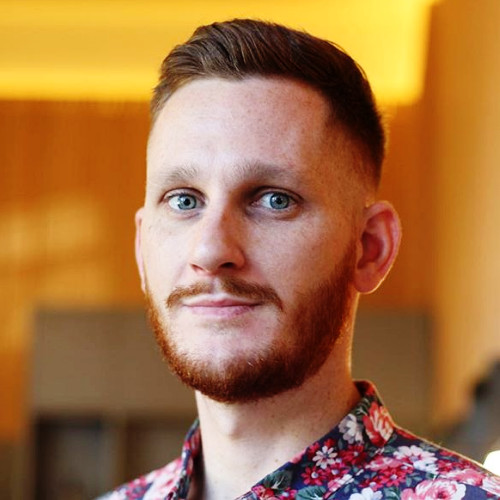 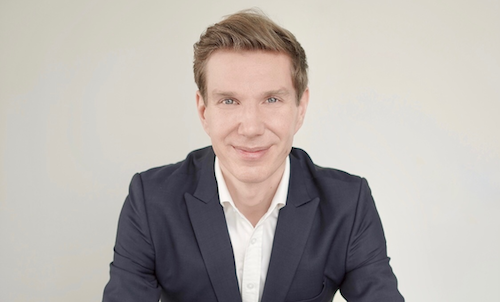 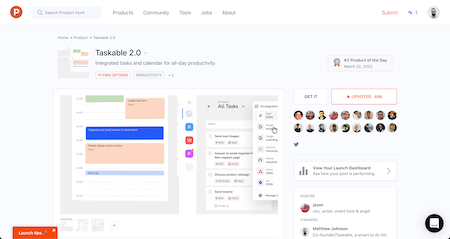 Taskable
Posted on
March 24, 2022
Earlier this week, we launched Taskable 2.0 on Product Hunt. Here’s how it went.